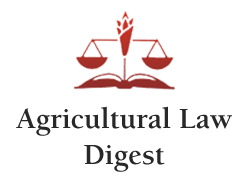 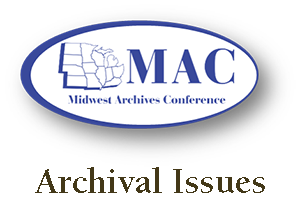 the critical social educator The Critical Social Educator is an open access, peer-reviewed, multidisciplinary journal designed to connect practitioners and researchers interested in critical social education at the elementary level. By critical, we mean an examination of power relations with a focus on injustice and oppression in terms of how these operate within sites of learning as well as efforts to disrupt them. By social education, we mean all experiences through which children learn about the social world and their participation in it. By elementary, we mean educational experiences that include children ages 5-12 and/or prepare adults teaching and learning with this age group. 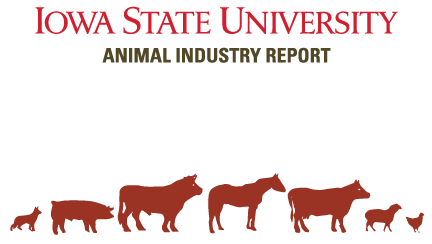 The Iowa State University Animal Industry Report is an annual report of the research activities that relate to the animal agriculture industries. It brings together research reports from faculty associated with various departments on campus, relating to the Beef, Dairy, Equine, Poultry, Sheep, Swine and companion animal industries in the state of Iowa. This research is conducted to support the viability of each of these industries in Iowa. The research reported here is supported by the Iowa Agriculture and Home Economics Experiment Station. 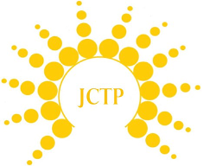 Journal of Critical Thought and Praxis

journal of critical thought and praxis The Journal of Critical Thought and Praxis is a peer-reviewed online journal that provides a space for emerging scholars, educators, and activists to engage in critical and progressive inter/transdisciplinary scholarship and dialogue that supports awareness of social justice issues and challenges individuals to move towards advocacy and concrete engagement with social justice movements. JCTP is also committed to providing all authors with developmental feedback that helps clarify, sharpen, and communicate ideas and arguments in a manner accessible to a broad social justice community.
View Current Issue 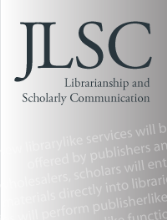 Journal of Librarianship and Scholarly Communication

journal of librarianship and scholarly communication

The Journal of Librarianship and Scholarly Communication (JLSC) is an online-only, peer-reviewed, open-access journal with no article processing charges for authors. JLSC publishes original articles, reviews, and case studies that analyze or describe the strategies, partnerships, and impact of library-led digital projects, online publishing, and scholarly communication initiatives.JLSC is published on a rolling basis, with a general issue for each year and occasional special issues.

mac newsletter The MAC Newsletter's primary mission is to share information about archival happenings in the Midwest and to promote through that sharing the archival services we bring to our constituents. Advocating the importance and value of archives in the Midwest lies at the core of MAC's existence and its newsletter supports that.
View Current Issue 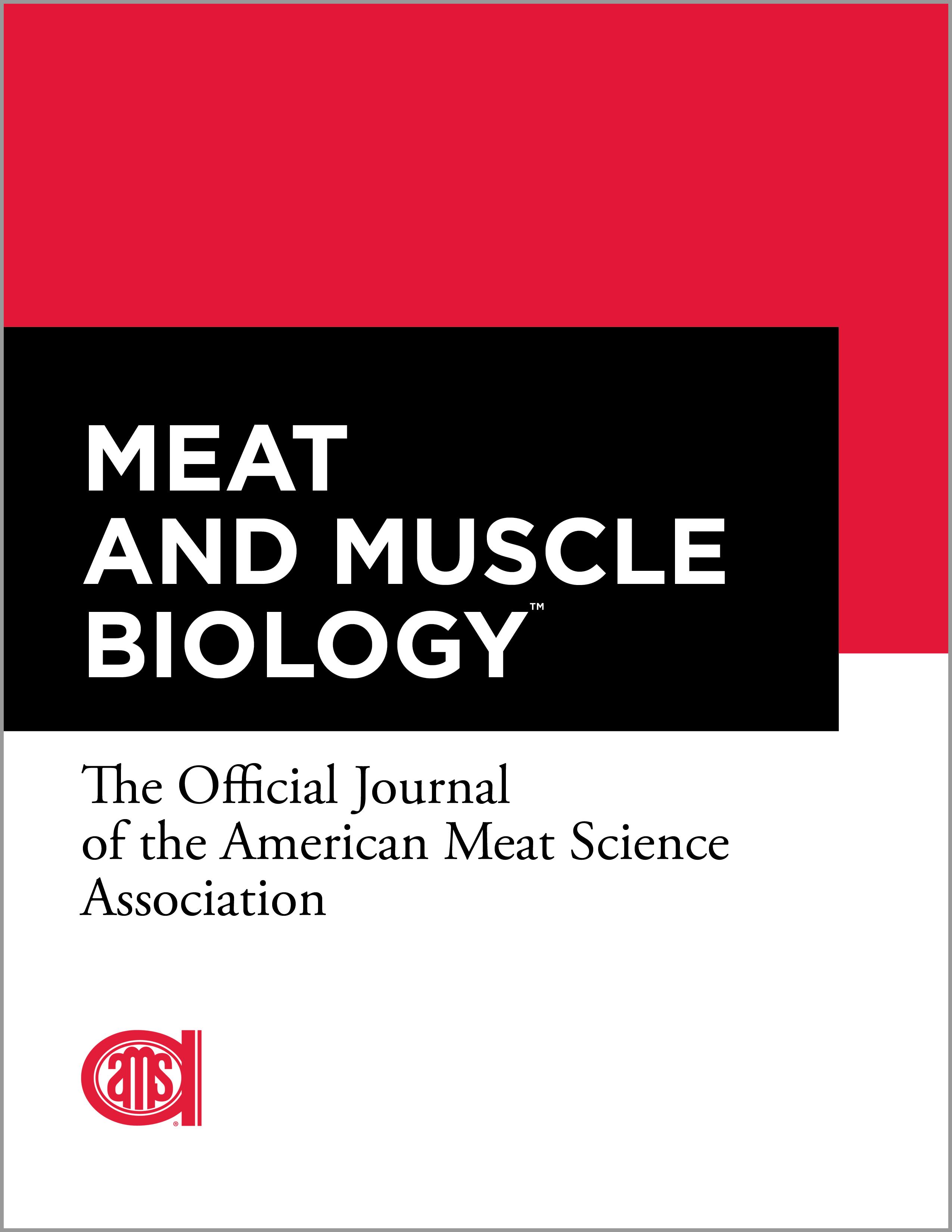 sterkiana Sterkiana was a privately published journal initiated by Dr. Joseph Alfred Aurèle La Rocque, known as Aurèle La Rocque, in the Department of Geology, Ohio State University, Columbus Ohio and the first issue was published in November 1959. This journal was named in honor of the malacologist Dr. Victor Sterki who is best known for his work on Sphaeriidae, Pupillidae and Valloniidae. This journal was dedicated to publishing research on modern and fossil non-marine mollusks of the Americas and was to include articles in English, French or Spanish. It clearly stated in the Announcement that Sterkiana was not going to publish new species or higher taxa due to its limited distribution. A variety of freshwater and terrestrial mollusk papers were published as well as biographies, obituaries of malacologists and reprints of rare papers.

Open access to Sterkiana is provided by the Iowa State University Digital Press on behalf of the Freshwater Mollusk Conservation Society.